If you’re able to determine the final step of the puzzle without clicking the link, well done.

Hey everyone, welcome to Week 96! Hope you enjoy today’s puzzle. I probably won’t be able to write one for the next little while, but this one should bide your time.

We had a meta last week, so let’s talk about it.

The answer to this puzzle was a 20th century year, and there was five long answers that seemed to stick out:

Along with
39A – [British agency that closely monitors the households of underage wizards and witches] = MINISTRY OF MAGIC, from the Harry Potter books

Hopefully you brushed up on your English lit, or you typed some of these key answers into Google, as the first word of each of the four theme answers [Truth, Love, Plenty, and Peace] can succeed the phrase “Ministry of” to make the name of a major agency in the fictional world featured in George Orwell’s 1984. The idea of spying on citizens is shown in the Ministry of Magic clue, as The Trace totally does this.

Also, as bonus fill, the top row of this puzzle is CAIN, ALEC, and SHEMP. Those three overlook the entire puzzle, as they can all be described as big brother. 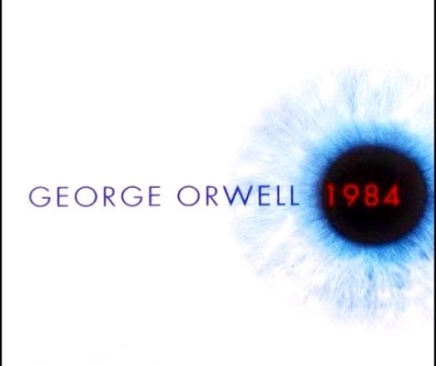